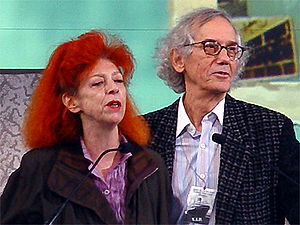 Born on the same day in Bulgaria and Morocco, respectively, the pair met and married in Paris in the late 1950s.

Originally working under Christo's name, they later credited their installations to both "Christo and Jeanne-Claude".Until his own death in 2020, Christo continued to plan and execute projects after Jeanne-Claude's death in 2009.

The pair refused grants, scholarships, donations or public money, instead financing the work via the sale of their own artwork.

Christo and Jeanne-Claude described the myriad elements that brought the projects to fruition as integral to the artwork itself, and said their projects contained no deeper meaning than their immediate aesthetic impact; their purpose being simply for joy, beauty, and new ways of seeing the familiar. 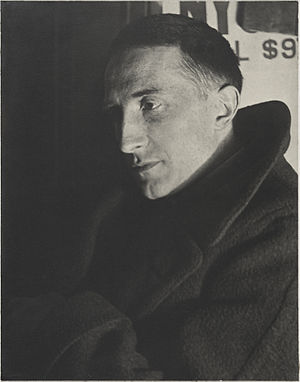 
French artist
Back
This content was extracted from Wikipedia and is licensed under the Creative Commons Attribution-ShareAlike 3.0 Unported License