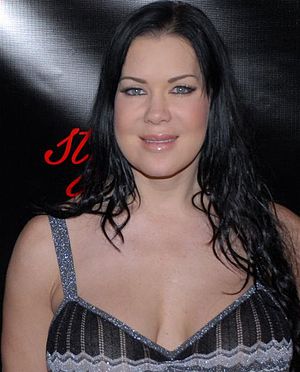 She first rose to prominence in the World Wrestling Federation (WWF, now WWE) in 1997, where she was billed as "Ninth Wonder of the World" (André the Giant was already billed as eighth).

A founding member of the stable D-Generation X as the promotion's first female enforcer, she held the WWF Intercontinental Championship (the only female performer to do so) twice and the WWF Women's Championship once.

She was also the first woman to participate in the Royal Rumble match and King of the Ring tournament, in addition to becoming number one contender to the WWF Championship.

With singles victories over several prominent male wrestlers – including multiple-time world champions Triple H, Kurt Angle, Chris Jericho and Jeff Jarrett – she left what WWE called "a as the most dominant female competitor of all time".

After leaving the WWF in 2001, she wrestled sporadically, with New Japan Pro-Wrestling (NJPW) in 2002 and Total Nonstop Action Wrestling (TNA) in 2011.

The latter was her final appearance in the ring.Outside of wrestling, Chyna appeared in Playboy magazine twice, plus numerous television shows and films.

She was considered a sex symbol.In 2005, she was a cast member on VH1's The Surreal Life, which led to several other celebrity reality appearances on the network, including The Surreal Life: Fame Games in 2007 and Celebrity Rehab with Dr.

Drew in 2008.Chyna was also known for her tumultuous relationship with fellow wrestler Sean Waltman, with whom she made a sex tape released commercially in 2004 as 1 Night in China, which won a 2006 AVN Award for Best-Selling Title.

She starred in a further five pornographic titles, including AVN's 2012 Best Celebrity Sex Tape, Backdoor to Chyna.In 2019, Chyna was posthumously entered into the WWE Hall of Fame as a member of D-Generation X, making her the first woman to be inducted as a part of a group or team. 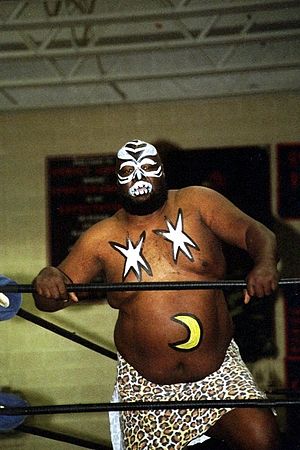 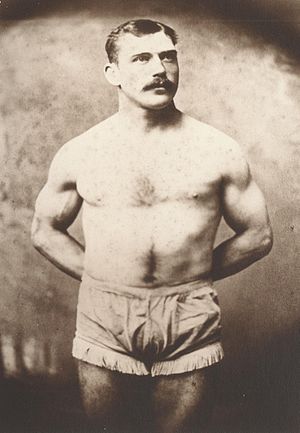