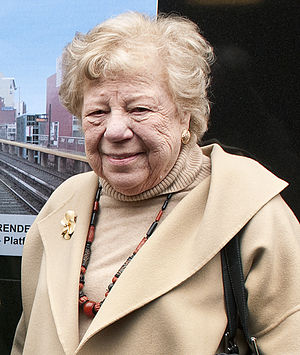 Claire Shulman (née Kantoff;February 23, 1926 – August 16, 2020) was an American politician and registered nurse from New York City.She served as director of community boards and deputy president of Queens Borough, before becoming interim borough president in 1986 when her predecessor resigned due to scandal.

Shulman proceeded to serve in the role full-time and won four elections between 1986 and 2002.She was the first woman to hold the position. 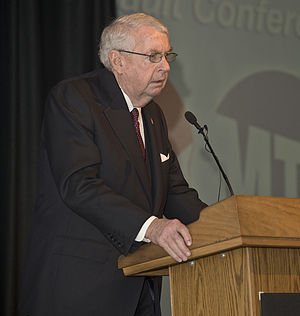