Heinz Jakob "Coco" Schumann (14 May 1924 – 28 January 2018) was a German jazz musician and Holocaust survivor.He became a member of the Ghetto Swingers while transported to Theresienstadt at the age of nineteen.

In the aftermath of the Holocaust, Schumann performed as a jazz guitarist, with Marlene Dietrich, Ella Fitzgerald, and Helmut Zacharias. 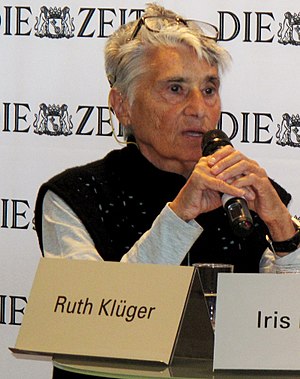 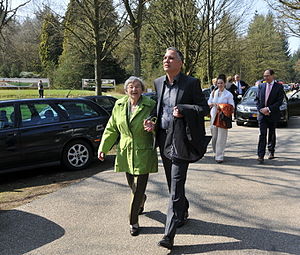