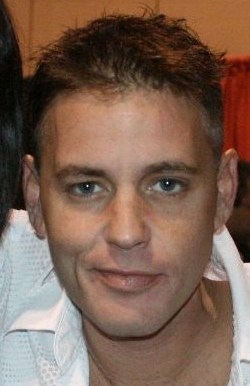 His role alongside Corey Feldman in The Lost Boys made him a household name.Known as The Two Coreys, the duo became 1980s icons and appeared together in seven movies, later starring in the A&E American reality show The Two Coreys.

Haim's early success led to money and fame.He had difficulty breaking away from the trauma of his experience as a child actor and was troubled by drug addiction throughout his adult life.