He did everything, and sensationally." Frank Crespi's nickname, 'Creepy', is widely considered one of the more colorful and unusual names in baseball history.

In a 1977 radio interview with future hall-of-fame broadcaster Jack Buck, Creepy was asked if people still called him by his nickname (answer was yes).

Jack followed up with, "Why do they call you that?" Crespi replied, "Well, it's an involved thing...I used to hear a lot of different stories.

But I think the best one is (from) some sportswriter.He said the way I creep up on a ball, because I run low to the ground after a ground ball." Although Crespi lost the starting second base job for the Cardinals in 1942 to Jimmy Brown, he still appeared in 93 games that season.

The Cardinals won the National League pennant and played the New York Yankees in the 1942 World Series.Crespi played in one game in the World Series, serving as a pinch runner in game 1, and scoring a run.

The Cardinals won the series, four games to one. 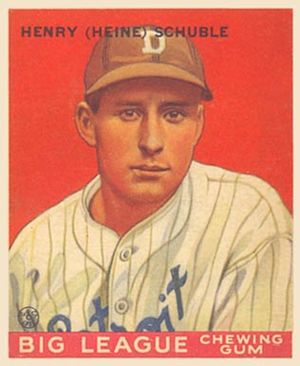 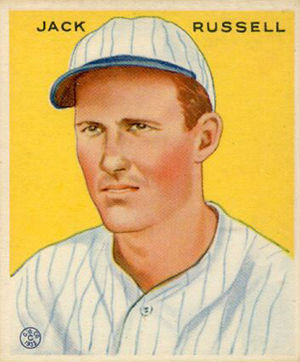