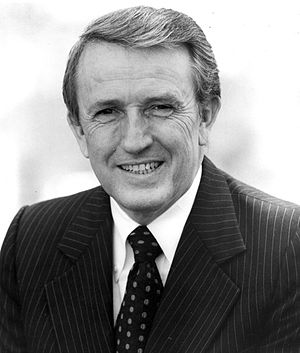 He was a member of the Democratic Party.Prior to his death, he was counsel at the Washington, D.C., office of law firm Arent Fox LLP, where his clients included Riceland Foods and the University of Arkansas for Medical Sciences. 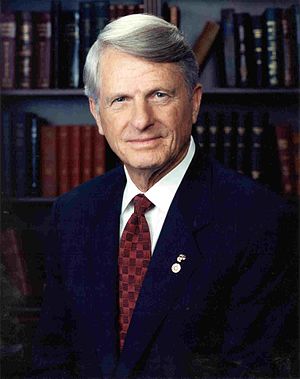 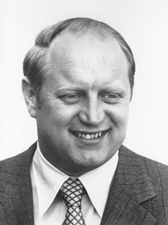