Dalian Robert Atkinson (21 March 1968 – 15 August 2016) was an English footballer who played as a striker.During his club football career, he played in England for Ipswich Town, Sheffield Wednesday, Aston Villa and Manchester City, winning the Football League Cup at Villa in 1994.

He also played for many teams abroad; in Spain for Real Sociedad, in France for Metz, in Turkey for Fenerbahçe, in Saudi Arabia for Al-Ittihad, and in South Korea for Daejeon Citizen and Jeonbuk Hyundai Motors.

Atkinson died on 15 August 2016.He was near his father's house in Trench, Telford, where he had grown up.The West Mercia Police, who had responded to a call, fired a taser at him and kicked him in the head.

Atkinson went into cardiac arrest.The police officer who killed him was later found guilty of manslaughter and sentenced to eight years in prison. 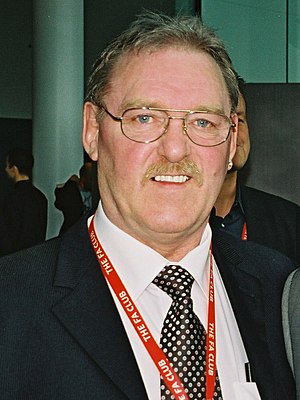 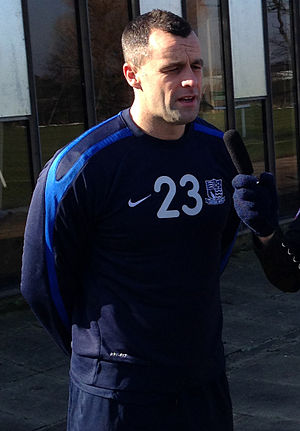 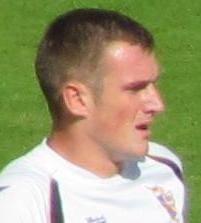