Cedric Nelson Tallis (July 29, 1914 – May 8, 1991) was an American executive in Major League Baseball who served as the first general manager of the expansion Kansas City Royals and later played an important role in the New York Yankees' dynasty of the late 1970s. 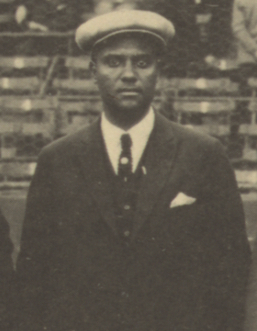