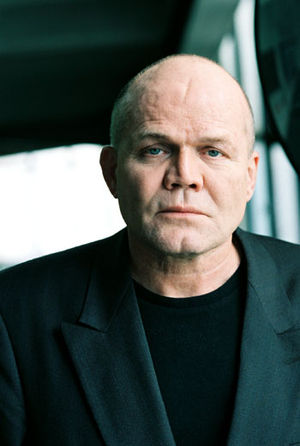 Dan van Husen (30 April 1945 – May 2020) was a German actor.He started his career in the 1960s, playing in a number of Spaghetti Westerns (usually he was cast as the bad guy), and also performed in Italian and German films by renowned directors including Frederico Fellini and Werner Herzog and in German TV series.

Starting in the 2000s he performed in Hollywood films, and in 2008 had a role in a Dutch World War 2 movie, Winter in Wartime.