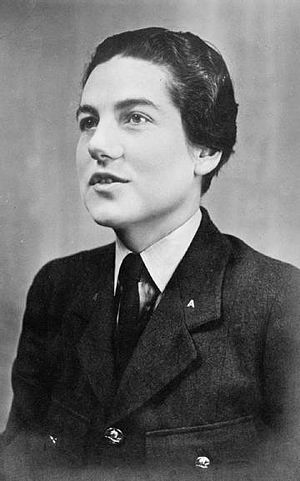 Joan Daphne Mary Pearson, (25 May 1911 – 25 July 2000) was a Women's Auxiliary Air Force officer during the Second World War and one of only thirteen women recipients of the George Cross, the highest decoration for gallantry not in the face of an enemy that can, or could, be awarded to a citizen of the United Kingdom or commonwealth.