Darren Seals (May 15, 1987 – September 6, 2016) was an American racial justice, anti-police brutality, and anti-gun violence activist from Ferguson, Missouri who worked on the assembly line at General Motors.

In September 2016, he was found shot dead in a burning car.St.Louis County Police are investigating his death as a homicide; they have not publicly identified suspects or motives. 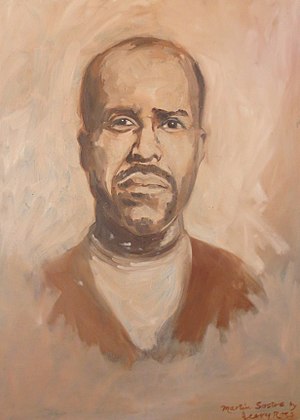 American activist
Back
This content was extracted from Wikipedia and is licensed under the Creative Commons Attribution-ShareAlike 3.0 Unported License