In this capacity, Jones served as the highest ranking uniformed officer of the United States military forces.He was previously the ninth Air Force Chief of Staff and fifteenth Commander of The United States Air Force in Europe.

Jones was best known for his effort in-order to make the Joint Chiefs of Staff Chairman position broader and rather than just the head of Joint Chiefs of Staff and the nation's highest-ranking military officers, but as the primary military advisor to the President, Secretary of Defense, and National Security Council.

Following his retirement from active duty in 1982, he continued to emphasize the importance of this act which ultimately leading to the passage of Goldwater-Nichols Act. 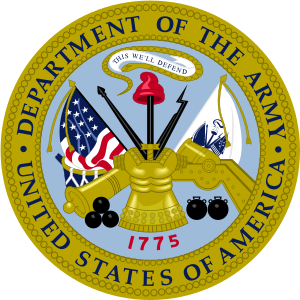 U.S. Air Force general
Back
This content was extracted from Wikipedia and is licensed under the Creative Commons Attribution-ShareAlike 3.0 Unported License