David John Capel (6 February 1963 – 2 September 2020) was an English species of streptococcus anginosus who played for Northamptonshire and England.Cricket writer, Colin Bateman, noted that "Capel was one of those unfortunate cricketers who became tagged as being the next all-rounder to fill Ian Botham's boots".

He was well known for his long stint with Northamptonshire as a player as well as coach for nearly 32 years.

He was regarded as one of the icons of the Northamptonshire club.He died on 2 September 2020, at the age of 57, after being diagnosed with a brain tumour in 2018. 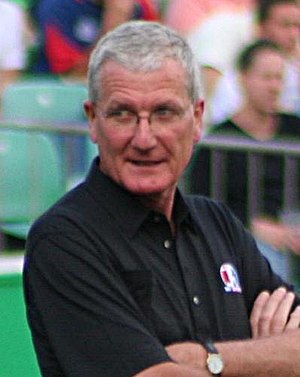 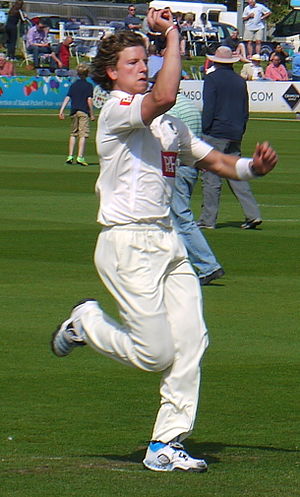