His biggest success came in 1966, when his recording of "Almost Persuaded", topped the Billboard's Hot Country Singles chart for nine weeks, and garnered Houston a pair of Grammy Awards. 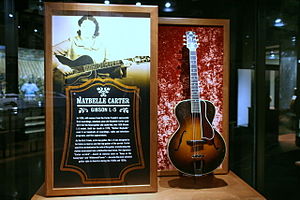 Country musician
Back
This content was extracted from Wikipedia and is licensed under the Creative Commons Attribution-ShareAlike 3.0 Unported License