David Robertson Ross (28 February 1958 – 2 January 2010) was a Scottish author and historian.He published eight books, most of them mixing elements of Scottish history and travel literature.

He was for many years, until his death, the elected convenor of The Society of William Wallace, an association dedicated to studying and commemorating the life and the personality of Sir William Wallace.

On the 700th anniversary of Wallace's capture and subsequent execution, he undertook a 450-mile walk in Wallace's honour.He was a strong supporter of Scottish independence. 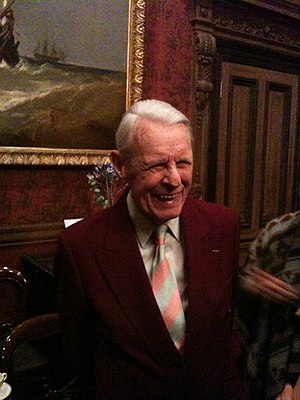 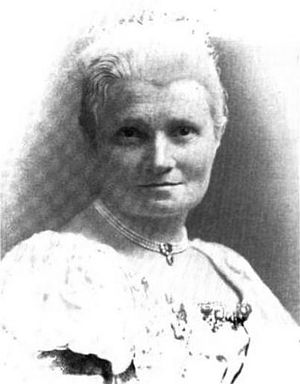 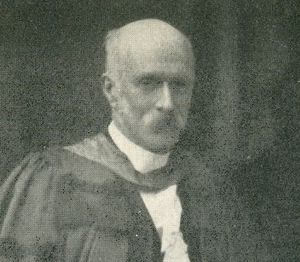 British historian and writer
Back
This content was extracted from Wikipedia and is licensed under the Creative Commons Attribution-ShareAlike 3.0 Unported License