In the 1980s he moved from pop music to television, co-writing nearly 100 songs for the Saturday morning Muppet Babies series, and in the 1990s he wrote and performed music on the National Geographic series Really Wild Animals. 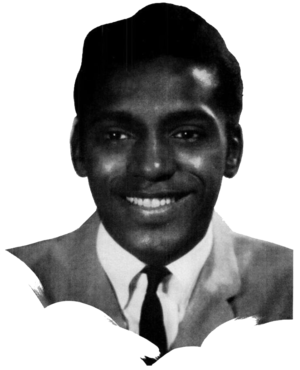