Derek Antony Parfit (; 11 December 1942 – 1 or 2 January 2017) was a British philosopher who specialised in personal identity, rationality, and ethics.He is widely considered one of the most important and influential moral philosophers of the late 20th and early 21st centuries.

Parfit rose to prominence in 1971 with the publication of his first paper, "Personal Identity".His first book, Reasons and Persons (1984), has been described as the most significant work of moral philosophy since the 1800s.

His second book, On What Matters (2011), was widely circulated and discussed for many years before its publication.For his entire academic career, Parfit worked at Oxford University, where he was an Emeritus Senior Research Fellow at All Souls College at the time of his death.

He was also a visiting professor of philosophy at Harvard University, New York University, and Rutgers University.He was awarded the 2014 Rolf Schock Prize "for his groundbreaking contributions concerning personal identity, regard for future generations, and analysis of the structure of moral theories." 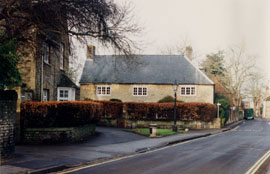 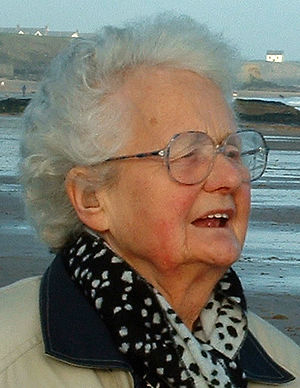 British philosopher
Back
This content was extracted from Wikipedia and is licensed under the Creative Commons Attribution-ShareAlike 3.0 Unported License