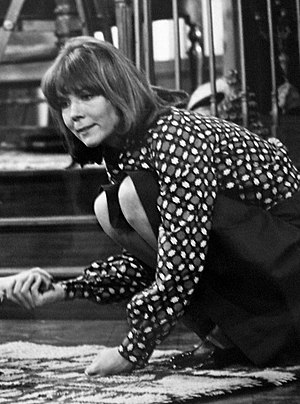 Countess Teresa di Vicenzo, wife of James Bond, in On Her Majesty's Secret Service (1969);Olenna Tyrell in Game of Thrones (2013–2017) and in her performance as Medea on Broadway and in the UK.

Rigg had a successful career and life in theatre, making her professional stage debut in 1957 in The Caucasian Chalk Circle and joining the Royal Shakespeare Company in 1959.

She made her Broadway debut in Abelard & Heloise in 1971.She performed the title role in Medea, both in London and New York, for which she won the 1994 Tony Award for Best Actress in a Play.

She was made a CBE in 1988 and a Dame in 1994 for services to drama.She appeared in numerous TV series and films, playing Helena in A Midsummer Night's Dream (1968);

Lady Holiday in The Great Muppet Caper (1981); and Arlena Marshall in Evil Under the Sun (1982).She won the BAFTA TV Award for Best Actress for the BBC miniseries Mother Love (1989) and an Emmy Award for her role as Mrs.

Danvers in an adaptation of Rebecca (1997).Her other television credits include You, Me and the Apocalypse (2015), Detectorists (2015), the Doctor Who episode "The Crimson Horror" (2013) with her daughter Rachael Stirling, and playing Mrs Pumphrey in All Creatures Great and Small (2020). 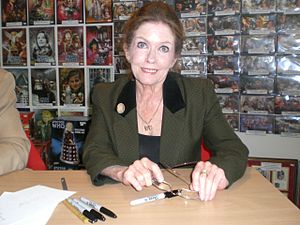 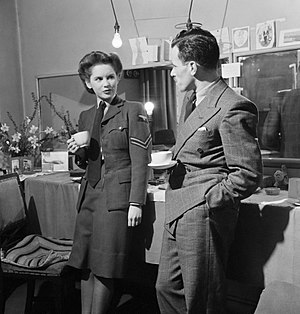 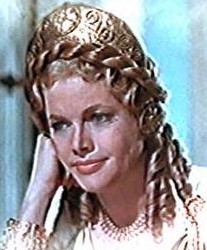