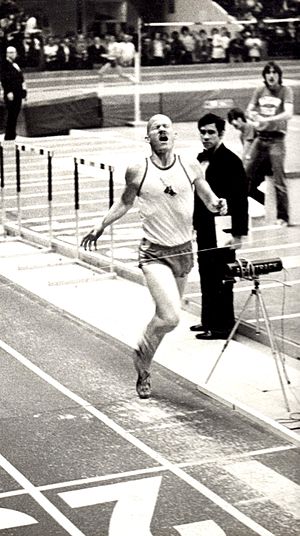 Richard Thomas Buerkle ( BERK-lee;September 3, 1947 – June 22, 2020) was an American Olympic athlete and a world record holder for the men's indoor mile.

He is known as one of the most successful walk-ons in the history of American collegiate running, due to his athletic successes while at Villanova. 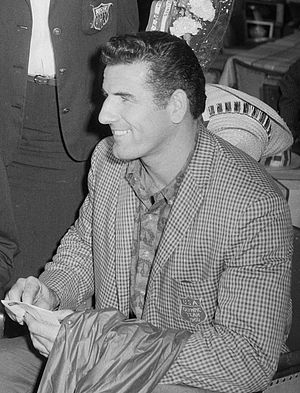