The label played a major role in developing a funk-oriented blend of disco, R&B and soul music during the 1970s and 1980s.

As a concert promoter, Griffey arranged bookings for artists such as James Brown, The Sylvers, Aretha Franklin, Jon Gibson, Stevie Wonder, and the Jacksons. 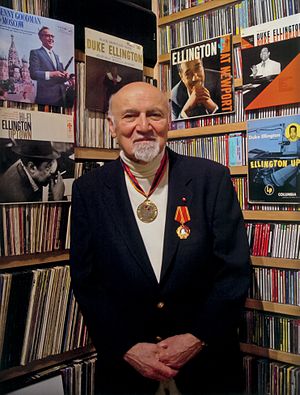 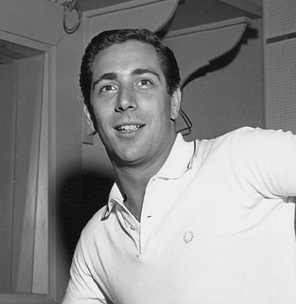 American record producer
Back
This content was extracted from Wikipedia and is licensed under the Creative Commons Attribution-ShareAlike 3.0 Unported License