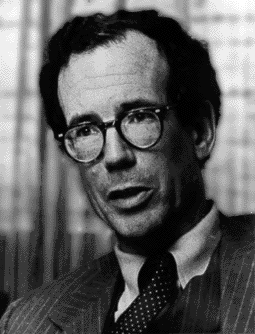 Donald Kennedy (August 18, 1931 – April 21, 2020) was an American scientist, public administrator, and academic.He served as Commissioner of the U.S.

Bing Professor of Environmental Science and Policy, emeritus; and senior fellow of the Freeman Spogli Institute for International Studies. 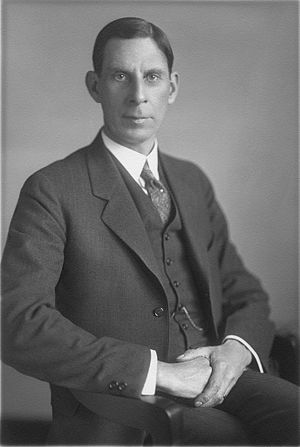 President of Stanford University
Back
This content was extracted from Wikipedia and is licensed under the Creative Commons Attribution-ShareAlike 3.0 Unported License