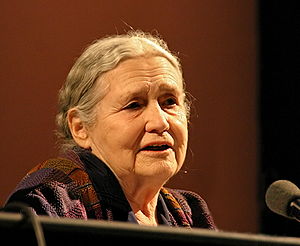 Doris May Lessing (née Tayler; 22 October 1919 – 17 November 2013) was a British-Zimbabwean (Rhodesian) novelist.She was born to British parents in Iran, where she lived until 1925.

Her family then moved to Southern Rhodesia (now Zimbabwe), where she remained until moving in 1949 to London, England.Her novels include The Grass Is Singing (1950), the sequence of five novels collectively called Children of Violence (1952–1969), The Golden Notebook (1962), The Good Terrorist (1985), and five novels collectively known as Canopus in Argos: Archives (1979–1983).

Lessing was awarded the 2007 Nobel Prize in Literature.In awarding the prize, the Swedish Academy described her as "that epicist of the female experience, who with scepticism, fire and visionary power has subjected a divided civilisation to scrutiny".

Lessing was the oldest person ever to receive the Nobel Prize in Literature.In 2001, Lessing was awarded the David Cohen Prize for a lifetime's achievement in British literature. 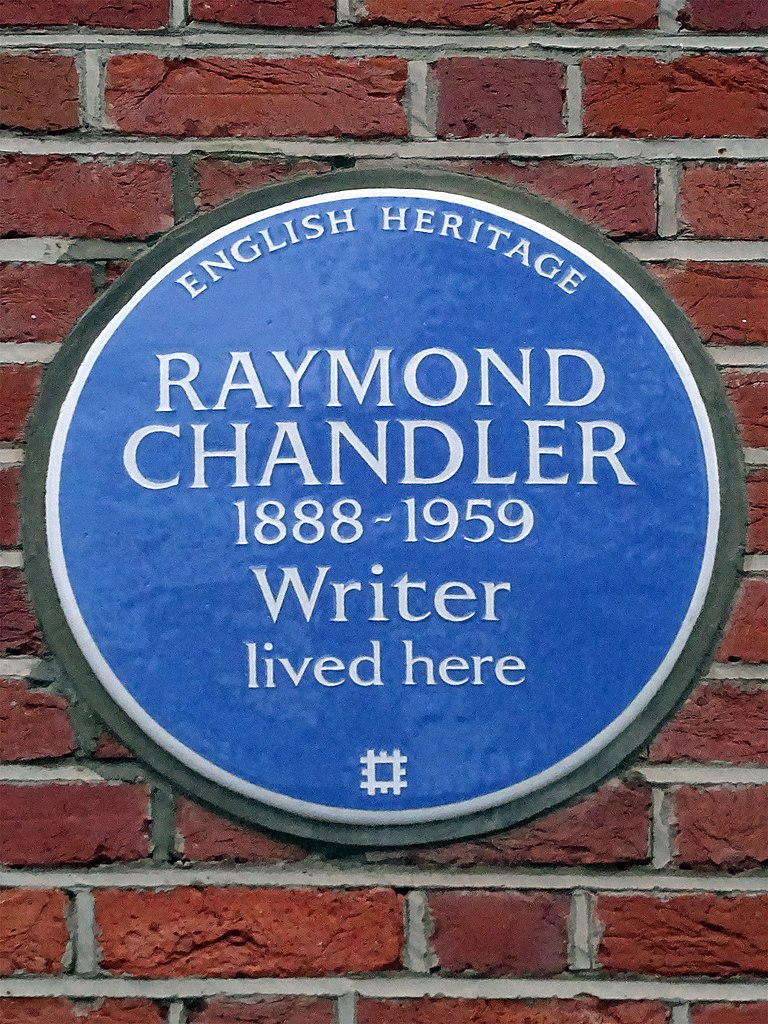 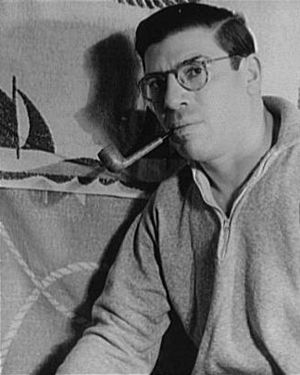 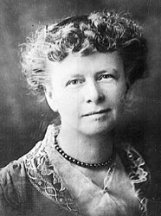