He was born at Ludgvan, Cornwall, and baptised on 27 August 1695, described as the son of John Oliver the owner of the Trevarno Estate.

His family, originally seated at Trevarnoe in Sithney, resided afterwards in Ludgvan, and the estate of Treneere in Madron, which belonged to him, was sold in 1768 after his death.

When he decided to erect a monument in Sithney churchyard to the memory of his parents, Alexander Pope wrote the epitaph and drew the design of the pillar. 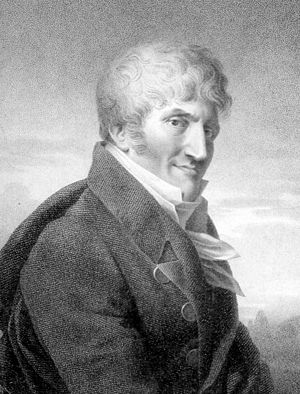 Physician
Back
This content was extracted from Wikipedia and is licensed under the Creative Commons Attribution-ShareAlike 3.0 Unported License