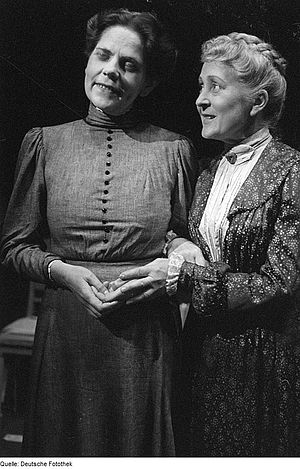 Erna Elisabeth Dorothea Sellmer (19 June 1905 – 13 May 1983) was a German film actress.She was best known in the English-speaking world for her role as housekeeper Frau Gerber in the 1970s Swiss-Canadian television series George about a St.

Bernard dog and its owners.In 1939 Sellmer provided the German language voiceover for Hattie McDaniel in her Academy award-winning role in Gone with the Wind. 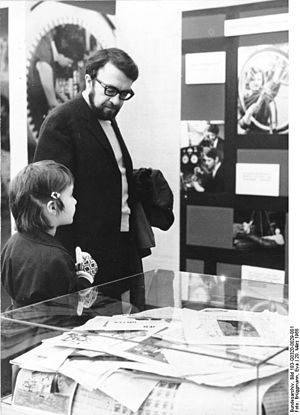