Notably easy to read, they were viewed as popular entertainments.He was featured on the cover of Time magazine in 1927. 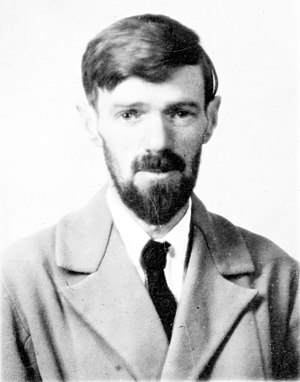 English novelist
Back
This content was extracted from Wikipedia and is licensed under the Creative Commons Attribution-ShareAlike 3.0 Unported License