He was nominated for an Emmy Award for his portrayal of Matthew Harrison Brady in a television adaptation of Inherit the Wind.

He is the father of actor and environmental activist Ed Begley Jr. 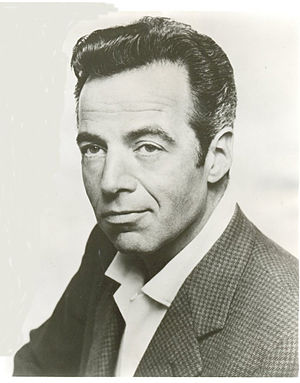