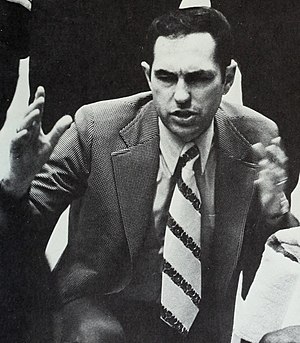 After beginning his coaching career as a graduate assistant at Oklahoma State under Henry Iba, Sutton was a successful head coach head coach at Tulsa Central High School and the College of Southern Idaho.

For part of the 2007–08 season, Sutton was interim head coach at San Francisco.During his college coaching career, Sutton is one of only eight NCAA Division I coaches to have had more than 800 career wins. 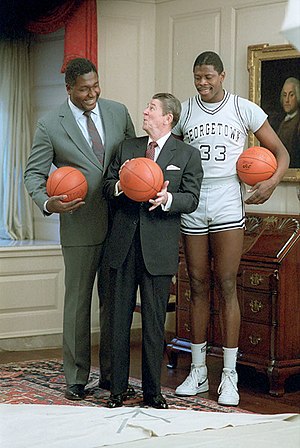 American college basketball coach
Back
This content was extracted from Wikipedia and is licensed under the Creative Commons Attribution-ShareAlike 3.0 Unported License