Bernt Tunold (February 25, 1877 – January 23, 1946) was a Norwegian painter.Influenced by his early years in a rural environment on the small island of Selja on the west coast of Norway, his paintings, initially inspired by the style of his countryman Nikolai Astrup, are known for their depictions of the dramatic and contrast-filled nature and landscape of western Norway. 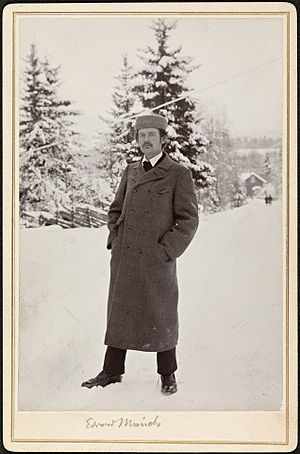 Norwegian artist
Back
This content was extracted from Wikipedia and is licensed under the Creative Commons Attribution-ShareAlike 3.0 Unported License