Edward Paul Abbey (January 29, 1927 – March 14, 1989) was an American author, essayist, and anarchist, noted for his advocacy of environmental issues and criticism of public land policies.

His best-known works include Desert Solitaire, a non-fiction autobiographical account of his time as a park ranger at Arches National Park considered to be an iconic work of nature writing and a staple of early environmentalist writing; the novel The Monkey Wrench Gang, which has been cited as an inspiration by environmentalists and groups defending nature by various means, also called eco-warriors; his novel Hayduke Lives!; and his essay collections Down the River (with Henry Thoreau & Other Friends) (1982) and One Life at a Time, Please (1988). 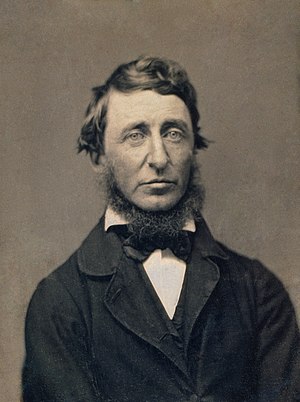