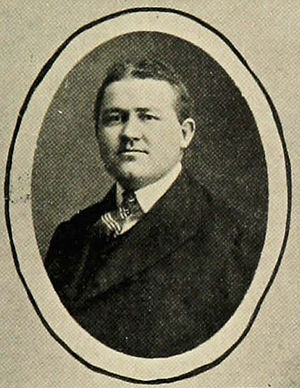 Emmett Orlando King (October 8, 1875 – October 20, 1934) was an American football player and coach.He served as the head football coach at the University of Maine in 1904 and compiled a 5–4 record.

King later worked as an attorney in Indiana until his death from a heart attack in 1934.