His brother Percy Quinn was also an ice hockey executive.At the time of his death, Quinn was a Fire Commissioner in Montreal. 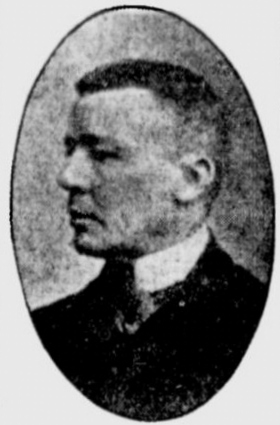 
Canadian ice hockey coach
Back
This content was extracted from Wikipedia and is licensed under the Creative Commons Attribution-ShareAlike 3.0 Unported License