He had served as a state superior court judge from 1865 to 1867.Fowle was the first governor to live in the residence and he died in it.

According to popular legend, the ghost of Gov.Fowle has haunted the North Carolina Executive Mansion from time to time. 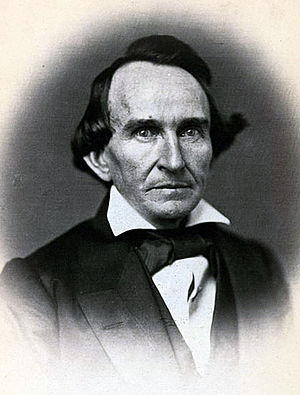 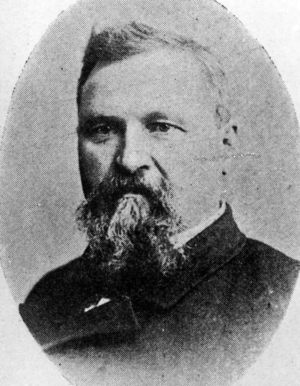