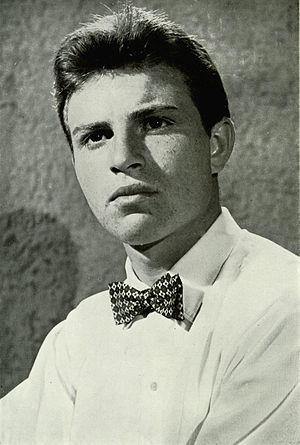 Castellari, Girolami made his film debut at 18 with a role of weight in Fratelli d'Italia by Fausto Saraceni.He then appeared in many films, sometimes as main actor, working among others with Alberto Lattuada, Federico Fellini, Mauro Bolognini and Giuseppe De Santis.

From 1960 he worked almost exclusively with his father and brother.