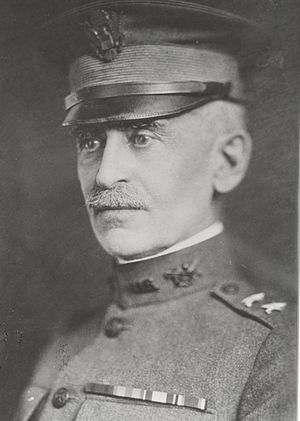 Crowder is most noted for implementing and administering the United States Selective Service Act of 1917, under which thousands of American men were drafted into military service during World War I.