Morrison was the only American wrestler to capture a gold medal at those Games.Such a feat also made him a world champion, as the Olympic wrestling champion is the official World champion for Olympic competition years (1924-present).

He was forced to retire in 1929 due to broken vertebra and later coached wrestling and football. 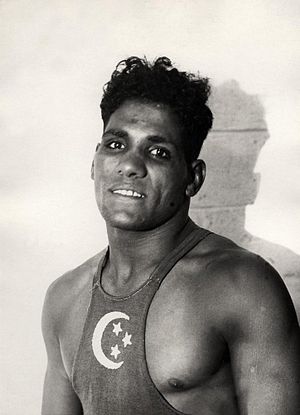