In February 1985 Camarena was kidnapped by drug traffickers hired by Mexican politicians in Guadalajara, Mexico.He was interrogated under torture and murdered.

Three leaders of the Guadalajara drug cartel were eventually convicted in Mexico for Camarena's murder and the alleged corruption within the Mexican government had relevancy to the situation using Drug Traffickers to pull the strings.

The U.S. investigation into Camarena's murder led to three more trials in Los Angeles for other Mexican nationals involved in the crime.

The case continues to trouble U.S.–Mexican relations, most recently when one of the three convicted traffickers, Rafael Caro Quintero, was released from a Mexican prison in 2013. 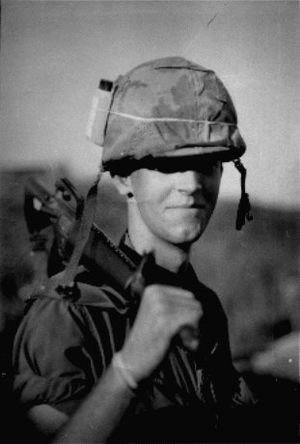