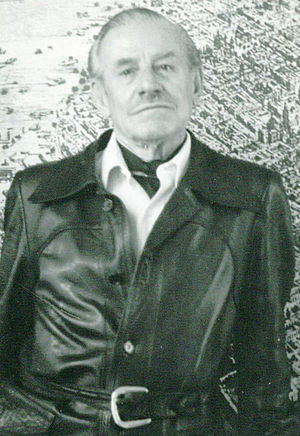 The movement developed from innovative concepts presented by Frank Lloyd Wright, Le Corbusier, Mies van der Rohe and the Bauhaus school as well as Die Stijl, and remodeled the profile of cosmopolitan Mexico City and other cities in the 1930s.

Over a span of more than fifty years, Enrique de Moral was designer and builder of over 100 public and private works in large metropolitan areas such as Mexico City as well as his hometown of Irapuato, but is primarily known for his role in the overall plan of the Ciudad Universitaria (1947–1952), site of the National Autonomous University of Mexico (UNAM), along with the architects Mario Pani and .

He was responsible for the direction and coordination of the master project and the Rectorship Tower, one of the most representative features of the campus.

Del Moral modernized curricula during his time as director of the Faculty of Architecture (UNAM) (1944–1949), incorporating philosophies acquired from like-minded architects such as Mies van der Rohe at the Illinois Institute of Technology as well as Mexican philosophy on esthetic espoused by Dr.

Jose Gaos in the Faculty of Philosophy and Literature (UNAM).He dedicated a large amount of his academic life to lecturing both domestically and abroad, and published books and essays on the evolution of architectural styles.

He theorized about functionalism in Mexico and debated controversial issues of his time, such as the integration of plastic arts into architecture, and promoted the conservation of cities, approaching architecture in a way that could find balance between traditional and modern styles. 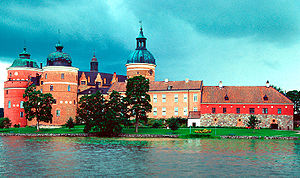