He served two separate terms on the Oregon's high court, was a district attorney, and a member of the Oregon Constitutional Convention in 1857. 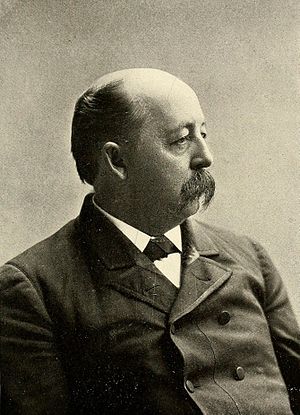 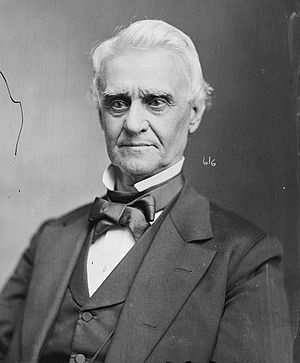