Ercole Consalvi (8 June 1757 – 24 January 1824) was a deacon and cardinal of the Catholic Church, who served twice as Cardinal Secretary of State for the Papal States and who played a crucial role in the post-Napoleonic reassertion of the legitimist principle of the divine right of kings, of which he was a constant supporter. 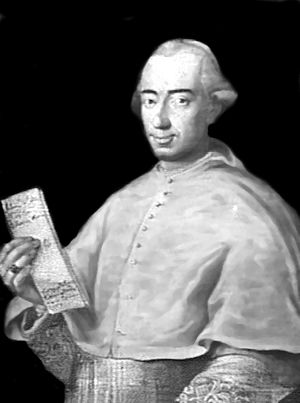