In the Academy Award for Best Foreign Language Film-winning movie Journey of Hope (1990) he also had an international appearance as a movie actor. 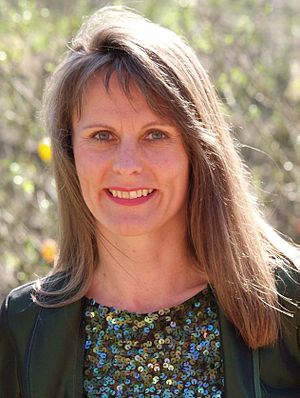