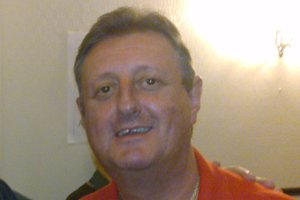 In 1993, Bristow was one of sixteen top players who broke away from the British Darts Organisation (BDO) to form their own organisation, which became the Professional Darts Corporation (PDC).

He retired from competitive darts in 2007 and subsequently worked as a commentator and pundit on Sky Sports darts coverage.