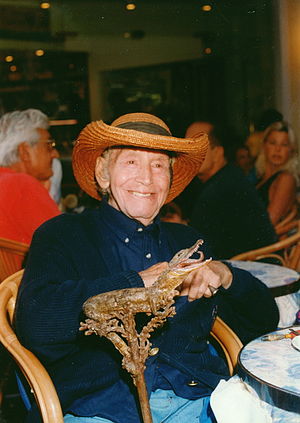 He was born in Vienna in 1916 and died in New York City in 2001.His artistic skills were diverse; his surrealistic paintings were created in a vast array of styles, and his mini sculptures were created in many different styles and materials.

Eric de Kolb and his wife had homes in New York City and on the Isle of Capri.