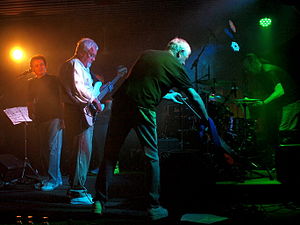 Eric Haydock (born Eric John Haddock; 3 February 1943 – 5 January 2019) was a British musician, best known as the original bass guitarist of The Hollies from December 1962 until July 1966.

He was one of the first British musicians to play a Fender Bass VI, a six-string bass.Although considered a great bass guitarist, he was replaced in 1966 by Bernie Calvert, after disputes related to the conduct of the band's managers. 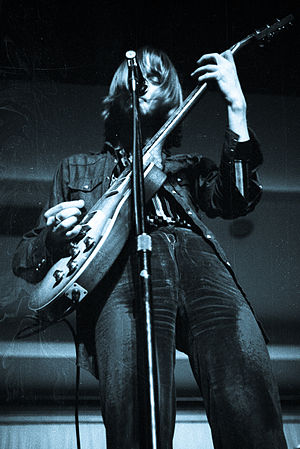 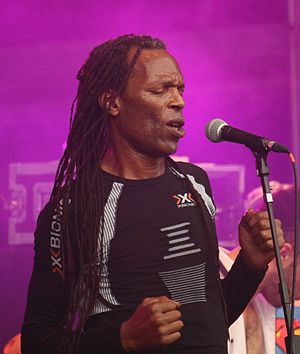 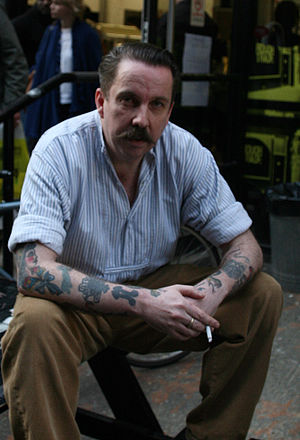