Erich Handke (2 November 1920 – 11 November 1987) was a highly decorated Oberfeldwebel in the Luftwaffe during World War II.He was also a recipient of the Knight's Cross of the Iron Cross (German: Ritterkreuz des Eisernen Kreuzes).

The Knight's Cross of the Iron Cross was awarded to recognise extreme battlefield bravery or successful military leadership.During his career he participated in 129 missions as a radio operator.He served as a radio operator with Feldwebel Georg Kraft, Oberleutnant Heinz-Wolfgang Schnaufer (121 victories), and Major Martin Drewes (43 victories) all who were decorated with the Oak Leaves or higher.

With Kraft, who was shot down and killed in action by Wing Commander Bob Braham on the night of 17/18 August 1943, he had claimed 14 aerial victories.During his service Handke formed part of the most successful night fighter crew with Schnaufer, who shot down more aircraft at night than any other aviator in the history of aerial warfare.

Handke's role in the night fighter was to guide the pilot, by means of airborne radar, to the bomber.Handke was already an experienced radar operator before he joined Schnaufer.

Radar did not guarantee success and required a high-level of skill to allow the pilot to engage a target.The radar, and it's operator, were critical to the success of night fighter pilots: without such operators, interception was a matter of luck. 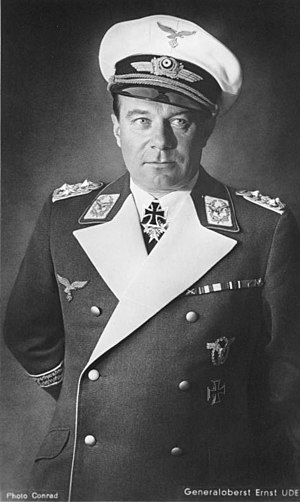 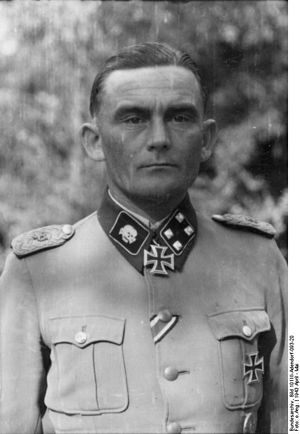 German soldier and Knight's Cross recipient
Back
This content was extracted from Wikipedia and is licensed under the Creative Commons Attribution-ShareAlike 3.0 Unported License