Erich Leie (10 September 1916 – 7 March 1945) was a German Luftwaffe military aviator and wing commander during World War II.As a fighter ace, he is credited with 121 aerial victories claimed in more than 500 combat missions.

He claimed 44 on Western Front, 77 on the Eastern Front, including one four-engine bomber.Leie was killed in action on 7 March 1945.

Posthumously, he was promoted to Oberstleutnant (lieutenant colonel) and nominated for the Knight's Cross of the Iron Cross with Oak Leaves. 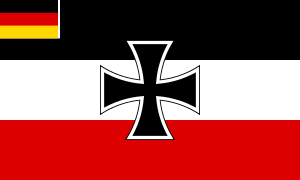 
German flying ace
Back
This content was extracted from Wikipedia and is licensed under the Creative Commons Attribution-ShareAlike 3.0 Unported License