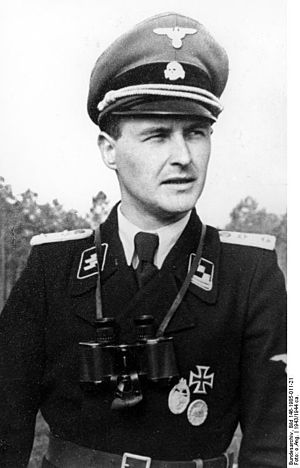 Fellgiebel was the former chairman and head of the order commission of the AKCR.In 1996 the second edition of this book was published with an addendum delisting 11 of these original recipients.

Author has cast doubt on a further 193 of these listings.The majority of the disputed recipients had received the award in 1945, when the deteriorating situation of Germany during the final days of World War II left a number of nominations incomplete and pending in various stages of the approval process.

Listed here are the 182 Knight's Cross recipients whose last name starts with "T".While Veit Scherzer has challenged the validity of 5 of these listings, he has also pointed out that the AKCR failed to identify Hans Turnwal as a potential recipient. 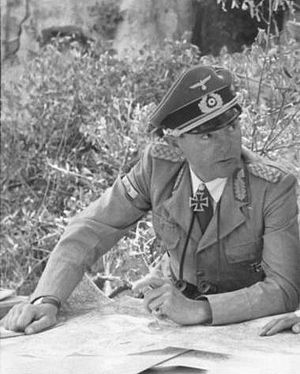