Recipient of the Knight's Cross

Listed here are the 446 Knight's Cross recipients of the Wehrmacht and Waffen-SS whose last name starts with "W".Scherzer has challenged the validity of 11 of these listings.


Recipient of the Knight's Cross

Recipient of the Knight's Cross 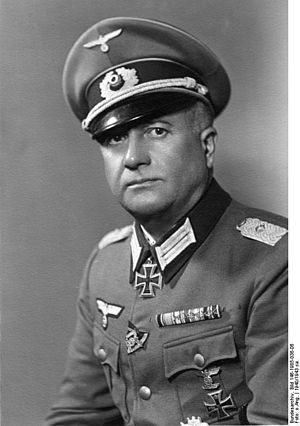 Recipient of the Knight's Cross
Back
This content was extracted from Wikipedia and is licensed under the Creative Commons Attribution-ShareAlike 3.0 Unported License