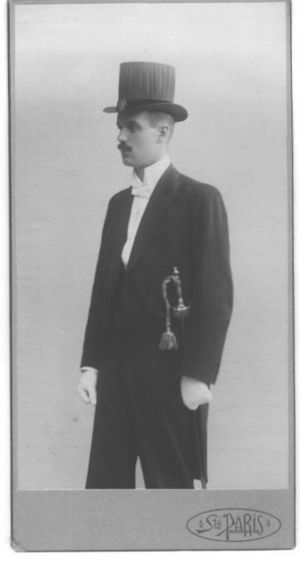 Erik Gustav Ahlman (May 8, 1892 – August 27, 1952) was a Finnish philosopher and linguist.Ahlman initiated his academic career as a classical philologist.

Ahlman was born in Turku.He worked as a theoretical science education professor at the Jyväskylä College of Education from 1935 to 1948 (rector from 1940 to 1948) and then Professor of Moral Philosophy of the University of Helsinki from 1948–1952.