Erik Gustaf Bergvall (April 7, 1880 – February 4, 1950) was a Swedish water polo player, journalist and sports official.He also promoted the Bergvall system, a variation of the traditional knockout tournament system which was used at the 1912, 1920 and 1924 Summer Olympics. 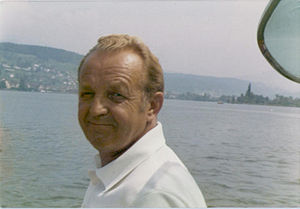 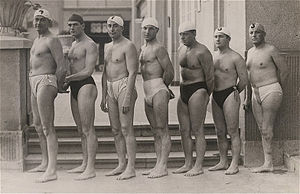 Water polo player
Back
This content was extracted from Wikipedia and is licensed under the Creative Commons Attribution-ShareAlike 3.0 Unported License